Why does Germany have such a fear of shedding dependency on cheap Russian gas ?

Answer: The answer already lies in the question: it is cheap relative to substitutes. Some substitutes, such as coal, are considered to be environmentally more problematic (higher specific CO2 and particulate emissions); others, such as nuclear electric power, seem to lack political acceptability with certain sections of the electorate; still others – oil - are seen to have equal dependency on less reliable import sources and be expensive. In other words, there’s always a hair in the soup. But the soup itself, the dependency on natural gas imported from Russia, is poisoned and is deleterious to the one eating it. 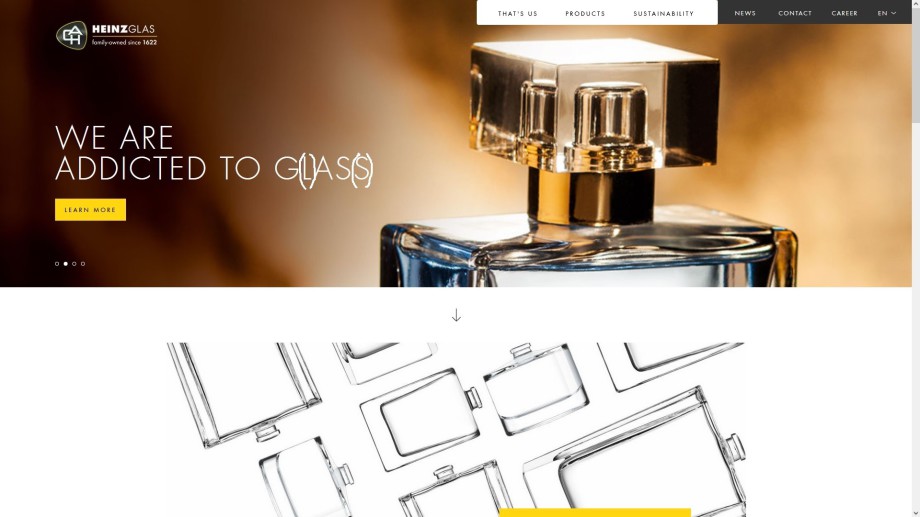 Take the 13th generation glass works in the Bavarian townlet of Kleintettau called Heinz-Glas doing a roaring business all over the world, exporting perfume bottles all over, bottles that also used to be sold on the streets of Moscow. The company has an annual turnover of 350 million € and is one of those typical mid-size German companies which are the mainstay of the German economy. This one happens to be highly dependent on relatively cheap energy imports, in the only forms currently available in Germany – Russian gas. And unplanned supply disruptions, with the temperature in the glass furnaces dropping to below 900°C, would spell ruin for the investments. The company also has production sites in Poland, Switzerland, Czech Republic, Peru, India and China. But they would like to keep their German one for tradition’s sake (the company was founded there) and to maintain local employment.

So what’s the solution?